Posted on: October 16, 2014
By: Nicholas Parnell
Featured Video
“No Love” new music by Cilla Raie the R&B singer/songwriter from London.

Cilla Raie’s debut single ”NO LOVE” is three minutes of multi-coloured attitude ripping into an R&B/ Pop fusion with sing-along chorus and punchy hooks like – ‘There’s no records of me and you, turned my role into somebody new’, that US Hit Songwriter Claude Kelly might wish he had written. Delivering firmly executed modern R&B with rock-solid song writing and production should have no trouble finding a young audience worldwide. 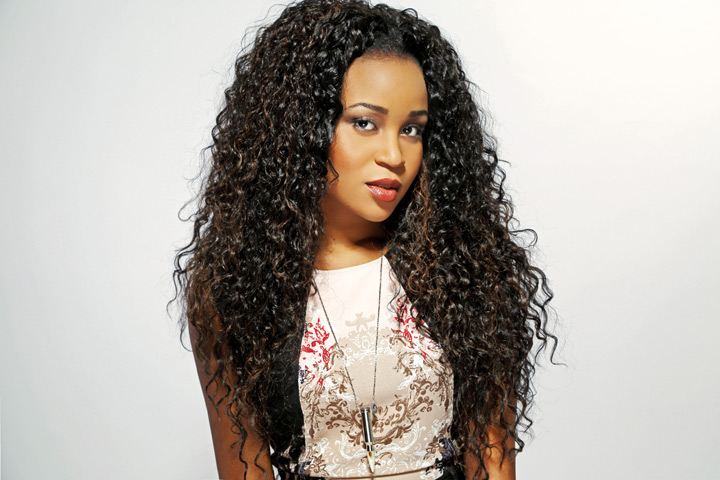 Born, Priscilla Raie Masala the 20-year-old Popstar’s alter ego ‘Cilla Raie’ is a safe haven for her creativity. Starting with her first studio recordings at just 14 years old, where she wrote and recorded her first song using her brothers home studio equipment; fast forward 6 years and she is about to release her self-titled debut E.P, which is self written and co-produced by UK producer’s ‘Sillkey,’ [Wiley - Can Your Hear Me? (Ayayaya)] (#3 UK charts), ‘Joey Dyer’ [Conor Maynard – Cant Say No] and ‘The Arcade’ [Iggy Azalea - Fancy].

Her new self titled EP is set to drop on the 7th Of November and is guaranteed to be full of hits. 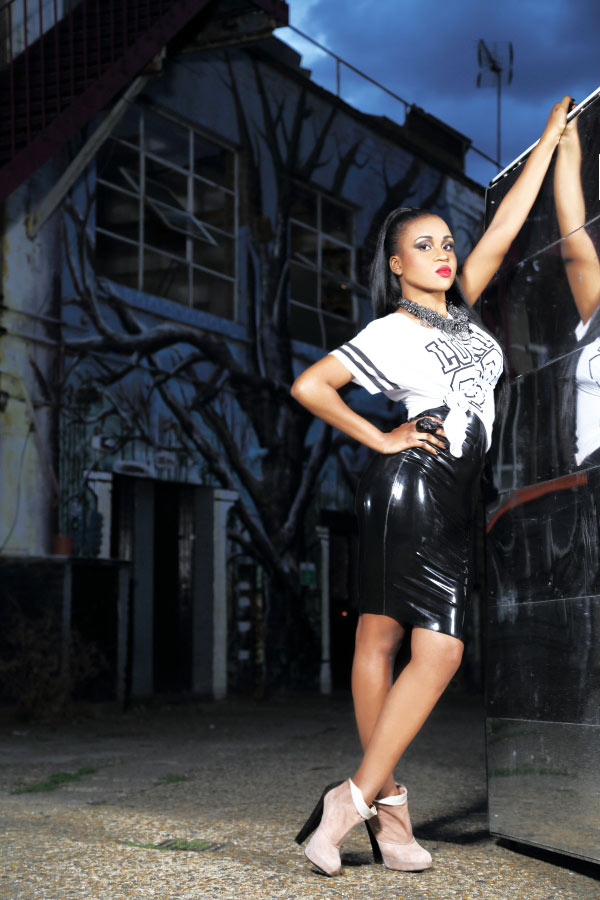 Urban style sensation Cilla is sporting a latex skirt by William Wilde, T-shirt by Voodoo Girl, Shoes by Cleo B, Ring by Nick Von K, Necklace by House of Halos. 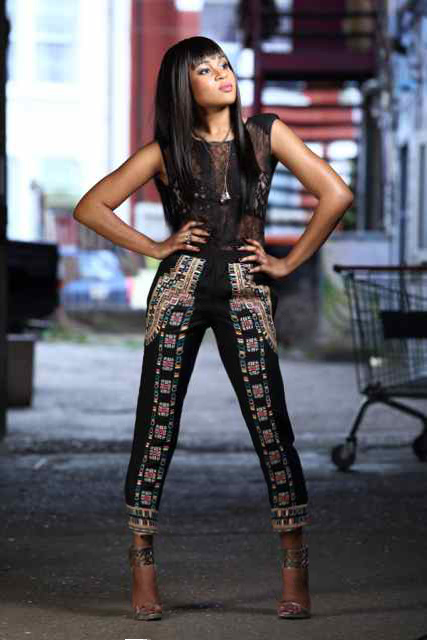 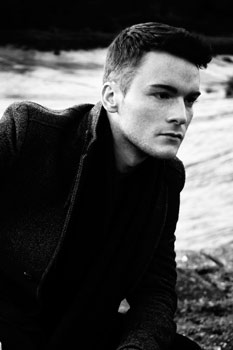 FOLLOWING YOUR PASSION: INTERVIEW WITH SINGER-SONGWRITER-DANCER MARGEAUX JORDAN
GETTING BOLD AND BORDERLESS WITH ALEX S YU
DIANE von FURSTENBERG HOST THE 8TH ANNUAL DVF AWARDS
Diane Von Furstenberg Summer 17 Collection
Do you have a Fashion story idea or tip? Email us at submissions@fashionone.com.